It is normal for a woman to have bleeding after the birth of her baby. However, when a woman has too much or excessive bleeding after childbirth, this is called a postpartum hemorrhage (also known as PPH). PPH is an obstetric emergency where immediate interventions are needed to stop bleeding and save the mother.

The most common cause of PPH is uterine atony, when the muscles in the uterus (womb) do not contract completely following childbirth. Other causes of PPH can be due to retained placental tissue, tears of the vagina, cervix or uterus, and clotting disorders. Remember the “Four Ts”of PPH – Tone, Trauma, Tissue, Thrombin.

There are risk factors for PPH such as having a previous PPH, multiple pregnancy, anemia, a large baby, placenta abnormalities as well as prolonged labor, chorioamnionitis, placental abruption and a cesarean section.

PPH can happen to ANYBODY, and it is important to be knowledgeable about PPH. 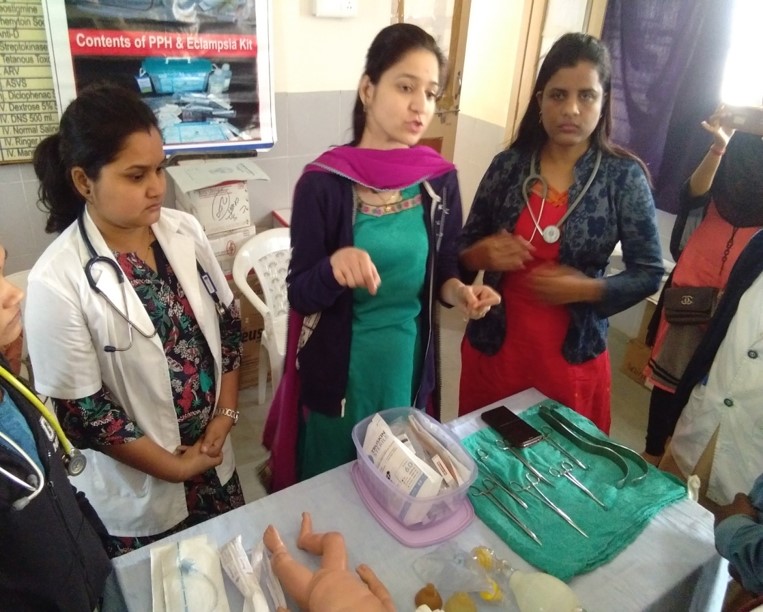 Other organizations have included signs and symptoms of hemodynamic instability (hypotension, tachycardia, altered mental status, etc.) to the above definition.

PPH can occur immediately after delivery, within 24 hours or even up to 12 weeks following childbirth.

PPH is the biggest single cause of maternal death in the world, often in combination with anemia. Learn how to prevent this through a bundled solution below. 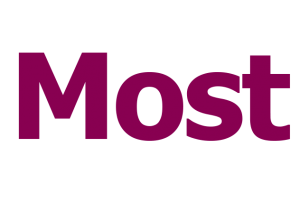 Most maternal mortality due to hemorrhage is because of PPH. 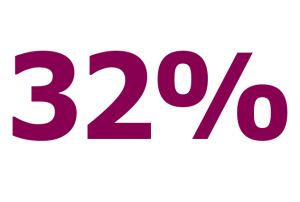 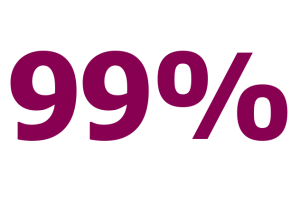 99% of all maternal deaths occur in low and middle-income countries (LMICs). The majority of these cases could be avoided by interventions done soon after delivery.